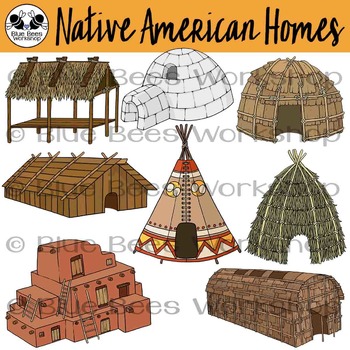 I know that teaching elementary school is a difficult job, and that is why I am pretty forgiving about some of the mistakes that teachers make. We all get things wrong once in a while. If no malice is involved, let’s fix the problem and move on.

The Census Bureau, of all agencies, produced a lesson plan on “Native American Dwellings.” It is part of a program called, apparently, “Classrooms Powered by Census Data.”

Students should learn more than they do about Native Americans, but exercises like these are pernicious. The Census Bureau is not alone in producing educational material like this, and it has been going on for a long time. But with so much data at its disposal, certainly the Census Bureau has the ability to do much better.

It focuses exclusively on the Native American past to the exclusion of the present. Students could complete the exercise and realize that Indigenous peoples still exist and that they live in homes very much like theirs.

The Census Bureau does maintain data on Native American housing, down to the level of the percentage of homes that have indoor plumbing and kitchens inside the house. This assignment focuses only upon images of the past.

When educators emphasize images rooting Indigenous peoples in the past, they are aiding in erasure of Indigenous peoples in the present. And if they are part of the past, it becomes easier to dismiss the legitimate claims of native peoples as being out of time and place and, as a consequence, irrelevant. When teachers describe Native peoples to their students as part of the past, they assist, however unwittingly, in making it more difficult for many Americans to recognize the importance of native peoples’ calls for justice today.

One thought on “The Census Bureau is Producing Lesson Plans for Elementary Education: The Results are Not Good”