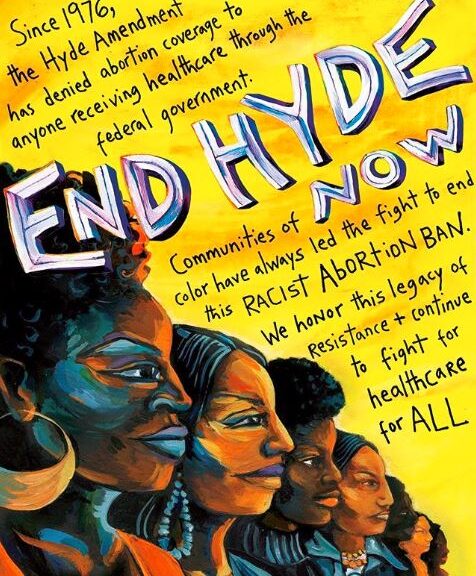 When asked about the expansion of Medicaid that his party hoped to include in the giant reconciliation bill, West Virginia Senator Joe Manchin said that it must include the Hyde Amendment to earn his support. The Hyde Amendment needed to be included he said, or the bill is “dead on arrival if that’s gone.” According to the Guttmacher Institute, the Hyde Amendment “prohibits federal funding for abortion, preventing people enrolled in Medicaid and other public programs in most states from using their health insurance to cover abortion care.” Because of this, the Hyde Amendment “disproportionately impacts people already facing systemic barriers to care, particularly Black, Indigenous and other people of color.”

Manchin may be looking for a way to kill a bill he feels empowered to oppose. I am not certain about his motivations. Manchin has claimed, after all, that he is proudly “Pro-Life.” But taking this position on a bill designed to help the American Nation “build back better” after the economic and other devastation caused by COVID is truly unfortunate. As Shaye Arnold demonstrated in an article that appeared in the American Journal of Public Health, the Hyde Amendment ensures that Native American women who receive care at Indian Health Service facilities have far more limited access to abortion services than non-Indigenous women. And when Native American women face “disproportionately high rates of sexual assault and unintended pregnancy,” Manchin’s policies are a threat to public health in Indian Country and a significant injustice.