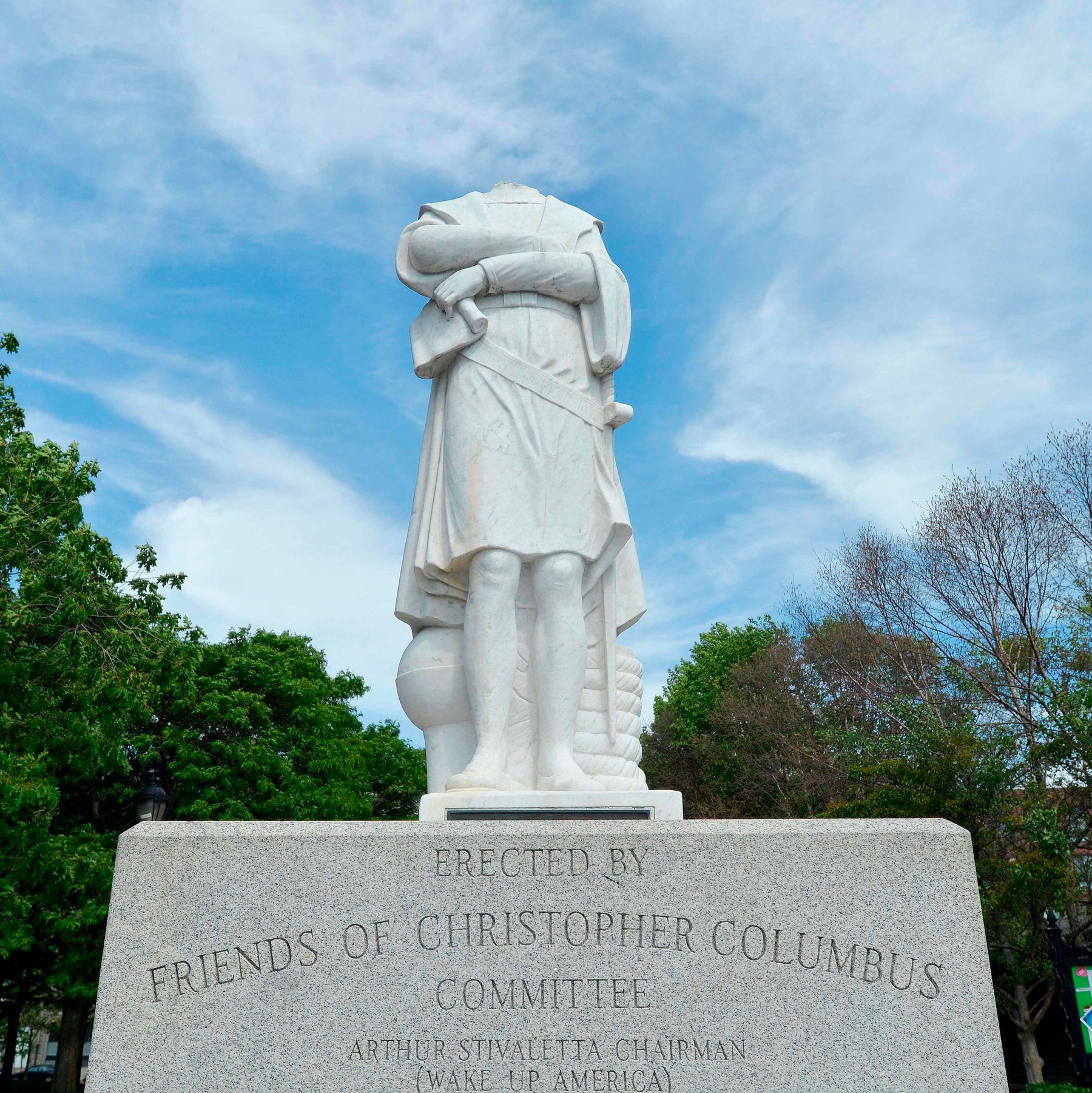 There were two proclamations issued by the President last week.

Believe it or not, on October 8th, Joe Biden became the first American President to recognize Indigenous Peoples’ Day. The American nation, his proclamation read, “celebrates the invaluable contributions and resilience of Indigenous peoples, recognizes their inherent sovereignty, and commits to honoring the Federal Government’s trust and treaty obligations to Tribal Nations.”

That is quite a statement, and it is quite a change from the proclamations the previous president issued each year from 2017 until 2020. The United States, Biden said, has never lived up to the “promise of equality and opportunity” on which it was founded. “That is especially true when it comes to upholding the rights and dignity of the Indigenous people who were here long before colonization of the Americas began.” Biden acknowledged that “for generations, Federal policies systematically sought to assimilate and displace Native peoples and eradicate Native cultures.”

It is a stunning change from the past four years. It is a stunning contrast to a Republican Party that not only embraces Columbus Day, but has done all it can to stir up racist resentments tied to interpretations of the nation’s history: from its defense of Confederate monuments, to its denunciation of “Socialist” college professors, to its anger about the 1619 Project, and to its entirely fabricated outrage over the supposed teaching of Critical Race Theory in American classrooms.

The Federal Government, Biden wrote, “has a solemn obligation to lift up and invest in the future of Indigenous people and empower Tribal Nations to govern their own communities and make their own decisions.” While the contemporary Republican party seeks to silence any discussion critical of the nation’s conduct in the past, Biden said that we, as a nation, “must never forget the centuries-long campaign of violence, displacement, assimilation, and terror wrought upon Native communities and Tribal Nations throughout our country.”

He’s right, of course. We must not only never forget, but we must, as a nation, act to set things right. I have read probably every thing every president has publicly said about Indigenous peoples and this statement, whatever its limitations, is utterly unprecedented.

Biden issued another proclamation on the 8th of October. Like other presidents before him, he issued a Columbus Day proclamation. It would have been foolish for him not to have done so. He pointed out correctly, by implication, that Columbus did not set foot in North America. Indeed, after a ten-week journey, he landed “on the shores of the Bahamas,” making him “the first of many Italian explorers to arrive in what would later become known as the Americas.”

Like other presidents before him, Biden acknowledged and celebrated the contributions of Italian-Americans to American culture and history. But then the proclamation changed its tone, and it veered into territory that will surely anger those who celebrate the mythical heroic Columbus.

In the very next paragraph, Biden said that “we also acknowledge the painful history of wrongs and atrocities that many European explorers inflicted on Tribal Nations and Indigenous communities.” With a statement that seems incredible when it placed in contrast to what we have seen over the past few years, Biden said that “it is a measure of our greatness as a Nation that we do not seek to bury these shameful episodes of our past–that we face them honestly, we bring them to light, and we do all we can to address them.” What a slap in the face for those racists and demagogues who feel any criticism of the nation’s history is unpatriotic. The movement which Columbus spearheaded, Biden said, “ushered in a wave of devastation: violence perpetrated against Native communities, displacement and theft of Tribal homelands, the introduction and spread of disease, and more.” While celebrating the contributions of Italians and Italian-Americans, he also pledged to recognize “this painful past and recommit ourselves to investing in Native communities, upholding our solemn and sacred commitments to Tribal sovereignty, and pursuing a brighter future centered on dignity, respect, justice, and opportunity for all people.”

Biden has been such a careful moderate during the short nine months he has been in office. Surely his Columbus Day Proclamation will enrage many conservative Italian Americans. He says less about Italy, Italians, and Italian-Americans in his proclamations, after all, than he did about the fundamental violence of discovery.

I wish Biden would be more aggressive as President in pursuing the policies on which he ran. Still, time and again, and especially in contrast to his predecessor, Biden has shown how easy it is to be decent and fair. I understand that these proclamations are just words. They will mean more, of course, if followed by concrete action. But they are a significant break from the past nonetheless.