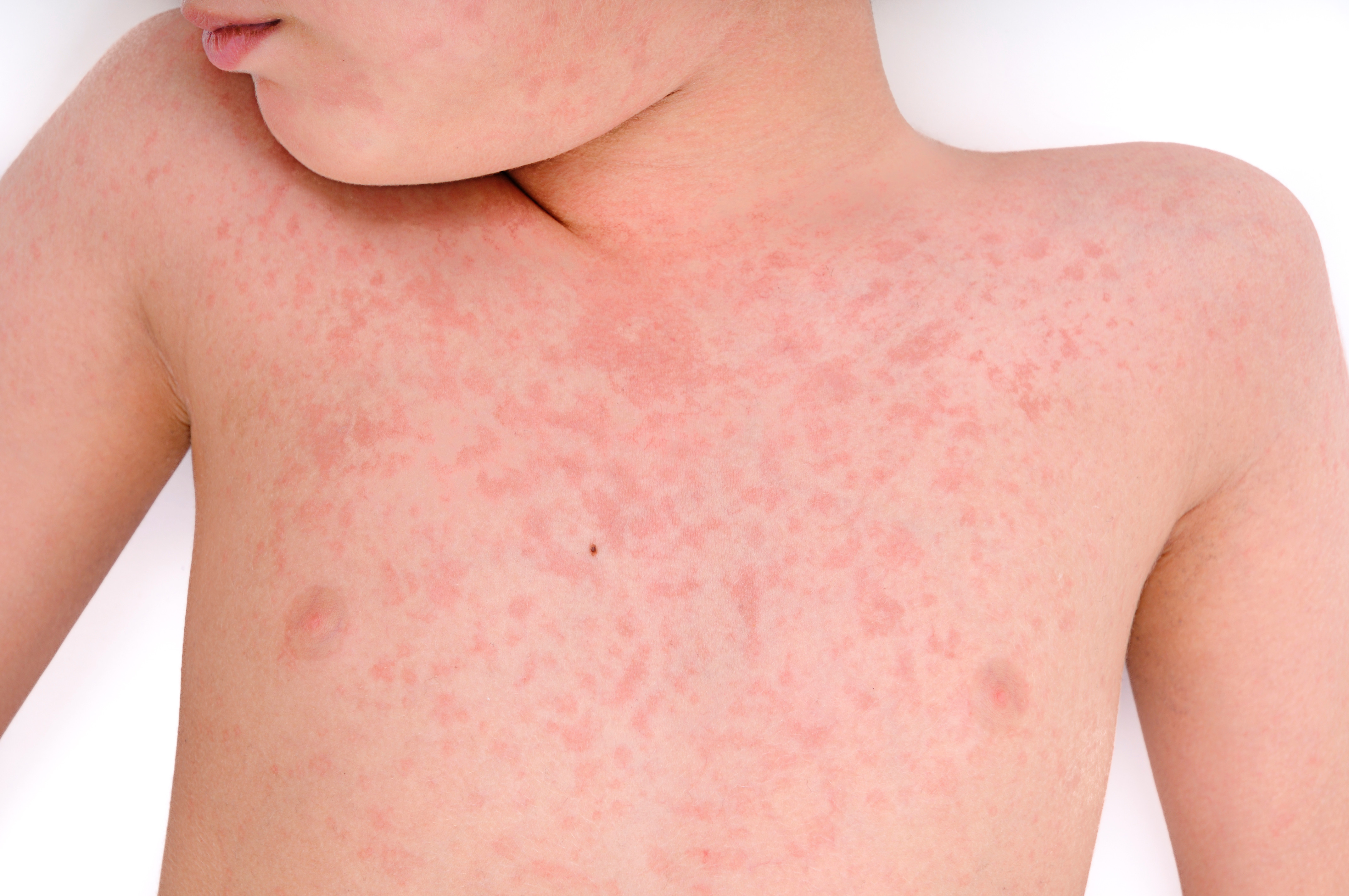 Peter Beinart has a piece in the August issue of The Atlantic in which he views the return of measles, once declared eliminated in the United States, as a metaphor “offering insights into the country’s psychic and civic condition.”

A small but not insignificant minority of parents are choosing not to vaccinate their children. Why are they doing this? It is hard to say for sure, Beinart writes, but “one answer is that contemporary America suffers from a dangerous lack of historical memory.” These parents, he suggests, do not have first-hand knowledge of the damage contagious diseases like these could do.

“Our amnesia about vaccines is part of a broader forgetting.” He cites a number of examples of large and small things forgotten. “Technology may improve; science may advance,” Beinart continues, “but the fading of lessons once seemed obvious should give pause to those who believe history naturally bends toward progress.”

There are other factors at work in this, as Beinart points out. America has a population “that suffers from overconfidence in its own amateur knowledge.” They distrust government “experts” who tell them that vaccines are important. “Indeed, the best predictor of someone’s views on vaccines is not their political ideology, but their trust in government and their openness to conspiracy theories.”

Beinart is optimistic that sound policy-making can reverse this alarming trend, but that the present danger is real. “Although measles may be the most visible medical manifestation of America’s political and cultural ailments, it won’t be the last,” he writes. “If Americans won’t take expert advice about something as scientifically proven as the benefits of vaccinating their children, what other life and death advise will they ignore?”

Plenty, if the recent path is any indicator. We historians, it seems, spend a lot of time swimming against the tide. Our elected leaders reflect the lack of historical and civic literacy all-too-common in society generally. Not only do they fail to reason with little attention to critical thought, but too many of them dismiss the importance of free inquiry, of relentlessly asking questions, interrogating the evidence, and searching for answers. They slash funding for institutions of higher learning. At times it feels like we are barely hanging on. Beinart’s article is one more reminder, as if we needed another, about the important role historians can and should play in our nation’s public life, in protecting us from problems and pitfalls we have seen before.

One thought on “Historical Amnesia Can Kill Your Kids”