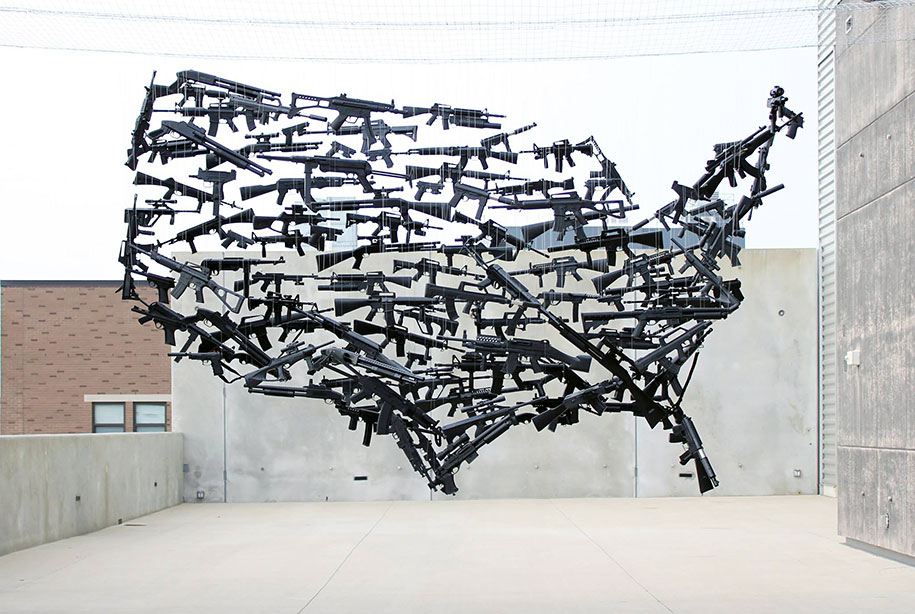 No document is sacred. We are impatient with slogans, patriotic hymns, dogmas, ideas held but unexamined and unchallenged.

There is no text that cannot be analyzed, no claim that can not be challenged. Your comforting myths will find no succor here.  There is no assertion we will not check, no argument we will not dissect, no matter we will take on faith.

We will question you. You will feel like it is getting hot in here.  You will sweat.

We respect only the discipline of history–the craft we have learned and refined, the diligence and the thoroughness and the honesty and the hard work that goes into answering questions about the past in a systematic manner.

It is not a science, but it is a discipline, a way of thinking, doing, and being.

We take it all very seriously.

We will make you uncomfortable.

We will be, in your view, assholes and inquisitors, for we will demand of you your evidence. You would rather we study STEM. You see less value in the liberal arts and humanities in direct proportion to the pressure you feel we put upon you to think critically, to reason soundly and honestly.  We will expect you to be able to explain how your reasoning follows from your premises and, assuredly, we will ask you for proof. Maybe you will convince us.  Maybe not.  We will know what you have said before. We will ask you questions you have not considered. We will ask you why you did not consider our questions, and we may feel, as you might, that you are not asking the right questions at all, that they are not good questions that you are asking.

And so we will judge you, and your work. We will judge what you say and what you write, though we will usually be polite. And we will judge you harshly when you mouth platitudes and talking point that you know to be half-truths, and when you attempt to wriggle away from the harsh reality you helped concoct, by saying “it’s not time.” We will listen to you, the mouthpieces of the NRA, and the craven politicians who do their bidding, and the fringes of the media where such dark ideas dwell. And when you call us “politically correct,” or view us as part of a menacing “Left,” or as “Libtards”; when you mock us for being “woke” or fragile “snowflakes,” or “European socialists,” we will conclude that you are ill-informed, ignorant, or a coward and a wilful liar.  Or that you have nothing much to say at all. That all your Hannity vanity and wreckless Bannon is nothing but air.  We have a name for that sort of conduct, and we will use it to describe you.

We students of the liberal arts and humanities do not always agree. Sometimes we argue and sometimes feelings get hurt.  Criticism stings. But the give-and-take, the dialogue and debate, it is what we love.  It drew us into this world, this life’s work.

We listen and we learn. We re-write our lectures and redesign our courses, when we uncover something new. When a new interpretation, a “revisionist” work arrives, we consider it.  We think it over.  We take notes. We think some more. We stay up on our fields.  We devour new scholarship. We are honest, and we work hard.  We work longer hours than you will expect. We have high standards. We do not fear these at all. We agonize about what we write and teach, and we strive, imperfectly, to get things right. We spend a lot of time alone, reading, thinking, researching, writing. No, we will not carry weapons.

We hold ourselves to high standards. But we will hold you to high standards, too. And though we are quick to smell a rat, and good at detecting lies, and we are willing to dig like terriers for answers, we are patient and we will listen to you. And we listen closely.

It has been a bad couple of days.  I say that as a historian and as a human being.

There is a novel I love.

I have not read it in a long time. I may have lost my copy. I gave it away to someone but I cannot remember who that was, or I lost it on one of my many moves. It is called Waterland, and the author was Graeme Swift. The main character was a history teacher named Tom Crick. He taught his students about the French Revolution, about the history of Europe. But Tom Crick’s life was 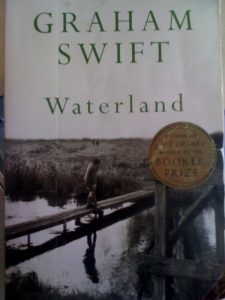 And one day, challenged by a frightened student, a boy who could not see the point in studying the past when the future looked so bleak, and who asked his teacher why should we bother studying history, Crick provided his answer.

Why, Crick said, is the question that makes us human, and the word that blares in the historian’s ear like a siren in the night.  Why? If only…But why?

I think about that novel a lot.  History. And regret.  They go together.

Why did this screwed-up kid with a screwed-up life do this screwed-up thing in Florida the other day. I rarely watch the news anymore, but I watched a lot after I heard that yet another school shooting was underway.  These stories hit me hard. I wrote some words for the local paper, and have thought a lot about this story of this screwed-up thing. I listened to the Republicans talk about it.  One of them said that he did it because he was a screwed-up kid with a screwed-up life, which does not help me.  It is circular.  And I have known other screwed-up  kids with screwed-up lives who could not hurt a fly. Maybe the society is sick, as one person said, or it’s because of I-pads, somehow, or because of violent video games, or too many guns in the movies.  Maybe it happened because we have removed God from the schools and because there are, one said, homosexuals everywhere.  This kid had no parents. Maybe it is a product of bad parenting. Or the cops.  Maybe it happened because the cops chickened out and would not go into that school that had become a charnel house, one fueled by the easy availability of weapons of war.

Or maybe it is because when a bad, 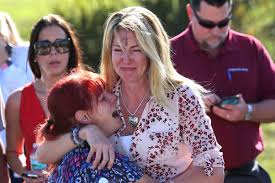 screwed-up person is determined to do a bad, screwed-up thing, there is really nothing you can do to stop them. I heard one political leader say that. And that is fatalism.  It is not an explanation. It is an abdication.

Shoddy reasoning.  Fallacious reasoning.  I have heard a lot of it.  I have read it in some of the nasty notes I have received after my editorial appeared in the paper. But people like me? We are patient.  We are teachers. And we will reason with you and engage with you. We can take the heat.  How about the guns, we will ask you.  Maybe it happened because it is so easy to obtain weapons here, and to use them while the nation’s leader stirs up unthinking anger and undiscerning resentment.

Why did this happen? It is a historical question, you see, because asking it forces us to ask why it happens in this country so frequently.  It has become a uniquely American thing: like women’s basketball and the mass incarceration of people of color, it is one of those things in which America leads the world. (MAGA!)

We who think, read, reason, and we who are moved by the suffering, we will point out that there is plenty that might be done to reduce the likelihood of events like this from repeating again, and again, and again. And we, who think, read, and reason, and who feel the weight of the past, and who demand evidence, will call you out when you repeat the talking points handed out by the terrorist death cult that claims your allegiance as you race towards the Eighth Circle of Hell. And when your evidence is cherry-picked, fabricated, and is the sort of complete and utter bullshit that seemingly excuses the slaughter of children as the price of freedom, we will denounce you for your amorality and your cowardice and your utter and absolute evil.

Because thirty thousand people die every year from gunshot wounds, whether from suicide, homicide, or accident.  Many thousands more have their bodies torn, lacerated, chewed up and spit out by these weapons that have one purpose and one purpose only: to kill. How many more crimes are committed with these weapons, or people threatened and frightened? It boggles the mind.

You can stop this. You can do something or you can remain complicit. If you choose to do nothing, the blood is on your hands. We will say that, out loud and to your face.

We will remember you and we will be among those who judge you.  And we judge harshly.

A sick society?  No. There is sickness, but there is also good. I know you saw those kids in Florida.  They are coming to Washington. Marching.  None of you,  I expect, will have the stones to come out and meet them. You will try to co-opt the movement, but we are angry.  And, as historians, we can tell you that if you ignore evil for too long, it will explode. And those who rise up against the evil, they become history’s heroes.

One thought on “Manifesto”