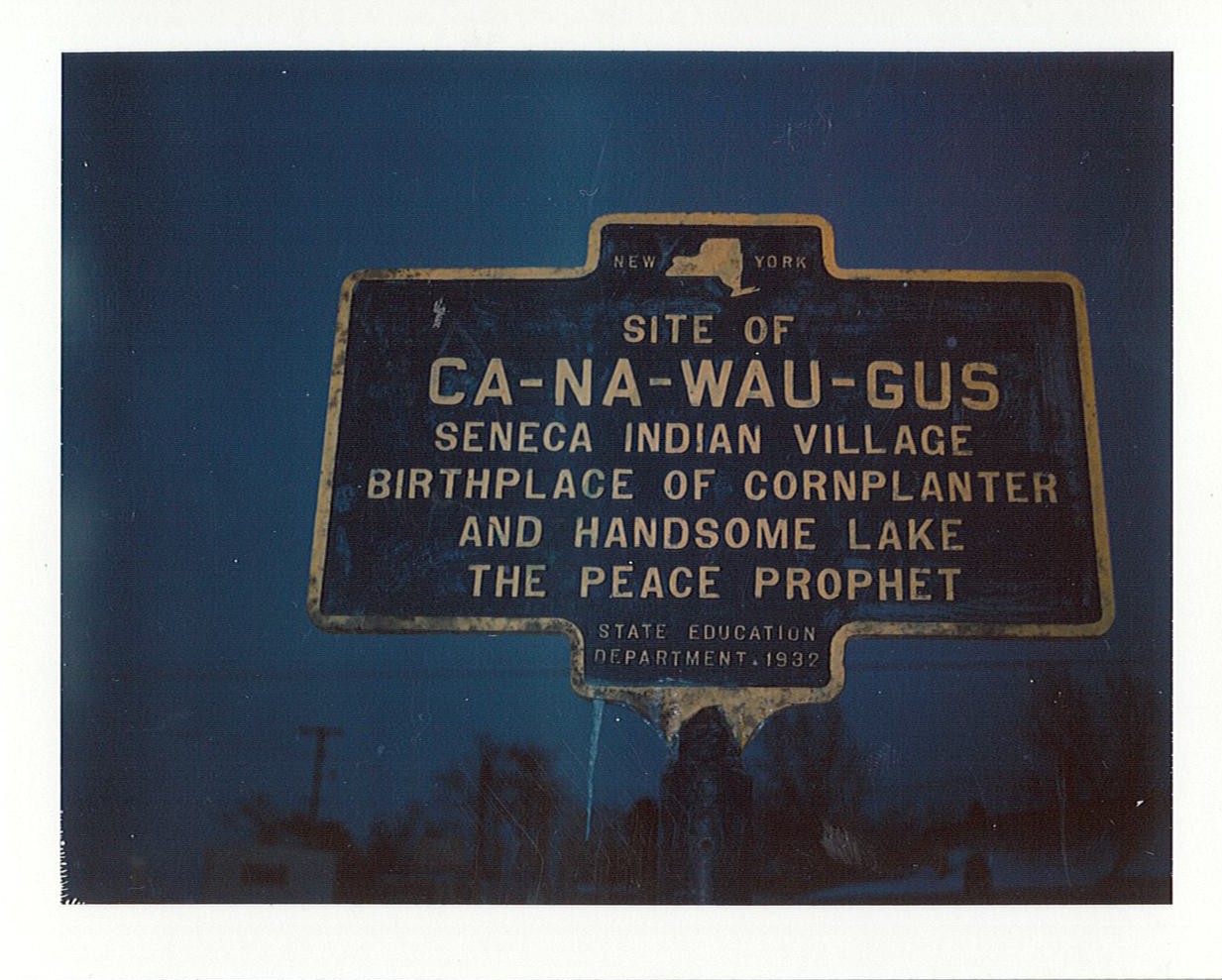 Last week I published an essay in the Livingston County News about the threats posed to the Seneca town of Conawaugus by a proposed solar development project planned by a company called Horseshoe Solar. Based on my visit to the site, it looks like construction is already under way, and it is being done without the consent of the Seneca Nation of Indians or the Tonawanda Seneca Nation, both of which have claims to the lands in question. Unfortunately, I inadvertently submitted an early version of the essay. That meant the final version, which was informed by the advice of Jare Cardinal, formerly of the Seneca National Museum, did not make it to the paper. I have posted the intended version here:

Livingston County has a deep history, going back many centuries before the first white soldiers, speculators, and settlers cast covetous eyes on the Genesee Valley. It is the homeland of the Seneca Indians.  If Horseshoe Solar has its way, some of that important local history will be erased, because the corporation wants to build a vast solar energy facility on the site of the Seneca town of Canawaugus, near today’s Avon.

Horseshoe Solar commissioned a study of the proposed project by Panamerican Consultants, a research firm with an office in Buffalo. The study’s conclusion diminishes Seneca attachment to the region and the historical reality that the site of Canawaugus has a history going back farther than that of London in England. Their report relies on published sources and borrows too uncritically the ethnocentric language of much nineteenth- and twentieth-century archaeology.  The report’s authors spoke to no Seneca people, nor did they do any research in the archives.  Scattered across the proposed construction site, they say, are “camps,” and “multi-use sites.”

Seneca people were not confined to their homes or “camps.”  There was more to their existence than village sites and burial grounds.  If you look at the archival record, you will see that the “Chenussio Senecas,” which included those of Canawaugus, were major players in the history of three American empires: France, Great Britain, and the United States.  The Genesee Valley flowed through the heart of Seneca culture for centuries.  They made use of the the valley to hunt and fish and grow crops.  This was a world of towns and villages, of diplomacy and warfare, peace and violence and trade and commerce. Canawaugus was the birthplace of two important leaders in Iroquois history, Cornplanter and his half-brother the prophet Handsome Lake, but even more, was home to many Senecas, both men and women, who had a major impact on Haudenosaunee history well into the 1800s.

The Senecas “sold” their Genesee Valley lands in an 1826 “treaty” that even Horseshoe Solar’s historians concede was “arguably fraudulent.”  Had they bothered to look at the primary sources, they would see easily that there is little doubt at all about the despicable practices deployed by the American treaty commissioner. His malfeasance is one reason why the Senate failed to ratify the agreement and why, after a lengthy investigation, President John Quincy Adams never resubmitted it to the Senate. It was easy in this case to smell the very large rat.

Federal law requires all land transactions to be ratified by a 2/3 vote of the United States senate. That has been the case since Congress enacted the first Trade and Intercourse Act in 1790. Because the 1826 agreement never received that ratification, the Senecas justifiably view the site of Canawaugus as unceded reservation land, protected by earlier treaties.  It is native ground, to which they still assert a powerful claim.  And like Standing Rock, it is a site of significance to native peoples offered up for corporate energy development. This should matter to us all.

New York could not have emerged as the Empire State without a systematic program of Iroquois dispossession.  Canawaugus is one of the sites where this sordid tale of despoliation and deception played out.  It is a vital part of this county’s history of violence, exploitation and appropriation.  It would be a true tragedy to destroy this site in such a cavalier manner.