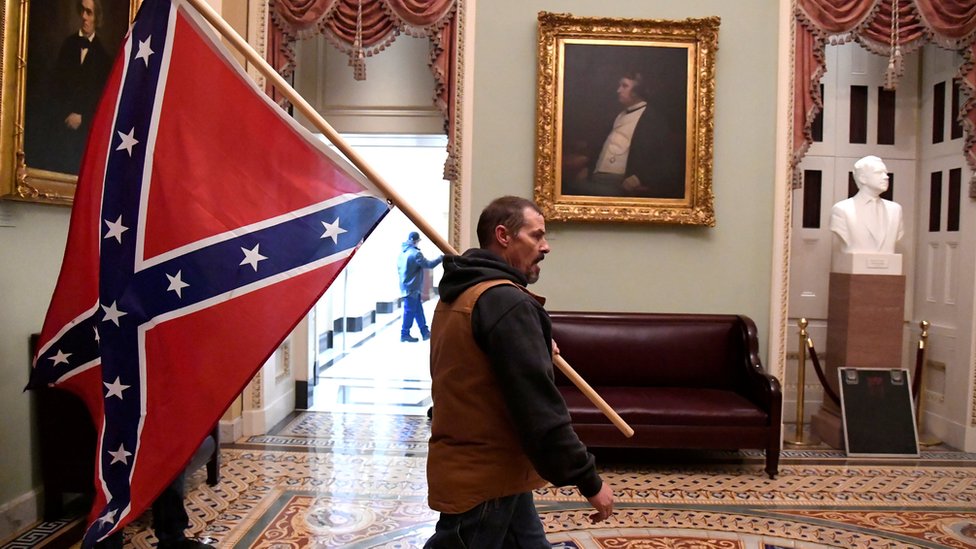 When I began my teaching career in Montana in 1994 I found myself often feeling homesick. I had left all of my graduate school friends behind in New York, and my family remained in California. I did not know anyone in Montana yet, and I could already tell that my department was a colossal dumpster fire. I was lonely. Sometimes, at night, I drove my car up on to the Rimrocks that loomed above the city of Billings. There I could tune in to KNX News Radio, a powerful AM station from Los Angeles. It came in pretty clearly. I could hear about what the Dodgers were up to, the frequent traffic reports, and the weather back home. Connections, you know? We find them where we can.

Montana seemed like a foreign country to me. No metropolitan area (if you can call Billings “metropolitan”) is as far from another metropolitan area as Billings. I felt isolated. The music, the food, and the people I cared about–it all seemed very far away.

So I threw myself into my teaching. I had a heavy load, including one section each of the early and recent US History surveys every single semester. I had a lot to do. I felt more tired than I did when I was preparing for my comprehensive exams. What’s more, there was the surprise of teaching a methodology course my first semester. Underprepared, I asked the students to write about a historical event that they remembered with particular vividness. I wanted to talk about matters of memory, and how we measure the historical “significance” of this or that event.

There was one student sitting in the front row. A bit older than his peers. Shocking, white supremacist tattoos appeared on his arms. This was the 90s. Tattoos were still relatively rare. And I had never seen someone with swastikas on their arms before in real life, sitting right in front of me. This student would, by the end of the semester, write a paper about Jacob Thorkelson, a one-term Congressman from Montana who was elected in 1938. Thorkelson was a rabid anti-Semite, and avowedly pro-Nazi. This student clearly looked up to Thorkelson.

All that was to come. In his first essay, this student described hearing of the death of the “Freedom Fighters” in Waco while sitting in a federal penitentiary in Minnesota. It was an effective opening. I’ll give him that. I was hooked. I wanted to read more.

Waco, of course, was the site of the raid by federal authorities on the Branch Davidian compound commanded by a messianic and well-armed rapist and lunatic named David Koresh. Koresh and his followers set fire to the compound rather than surrender, and 76 of his followers died.

My student wrote this seven months before the Oklahoma City Bombing, and I was entirely unfamiliar with this sort heavily-armed, High Plains, Right-wing nuttiness. It was a fringe view even in Montana. But it did not take long to stumble across this frightened, angry, and racist rhetoric–on weak AM radio stations, especially, broadcast over the sparse landscape of Eastern Montana. I was surprised by the number of my students who believed some truly vile things. But it was the fringe.

Montana is beautiful. There are things about it that I miss. I would love to visit it again. I met some fascinating people. I never expected that the sort of conspiratorial insanity I heard on the High Plains of eastern Montana would move to the mainstream of the Republican Party under Donald Trump. And though this dim-witted tyrant and bully will soon lope off the national stage, I have no doubt that the sort of violent, racist, civic illiteracy that has fueled Trumpism is alive and well. Feed Trump a diet rich in fresh greens instead of Big Macs, and slap an Ivy League law degree on him and a larger vocabulary, and you get something looking and sounding a lot like Josh Hawley.

In the morning before the assault on the nation’s Capitol building, I taught my students about the Paxton Boys. It is a story that really pulls at me. A group of racist thugs, in defiance of authorities who had no interest in standing in their way, murdered peaceful Christian Indians. They killed small children with hatchets, and they mutilated the bodies afterwards. Later that day, while listening in on an AHA Panel featuring the great Tisa Wenger, I received a text from a friend telling me to drop what I was doing and turn on the TV. Another mob, this time determined to disfranchise millions of American peoples of color by throwing out their votes, while carrying symbols of white supremacy, stormed the Senate and house chambers. Two mobs, both racist and violent, both utterly and undeniably American.

We are not special. Our body politic is badly diseased. See how we are.

One thought on “This Is Us”