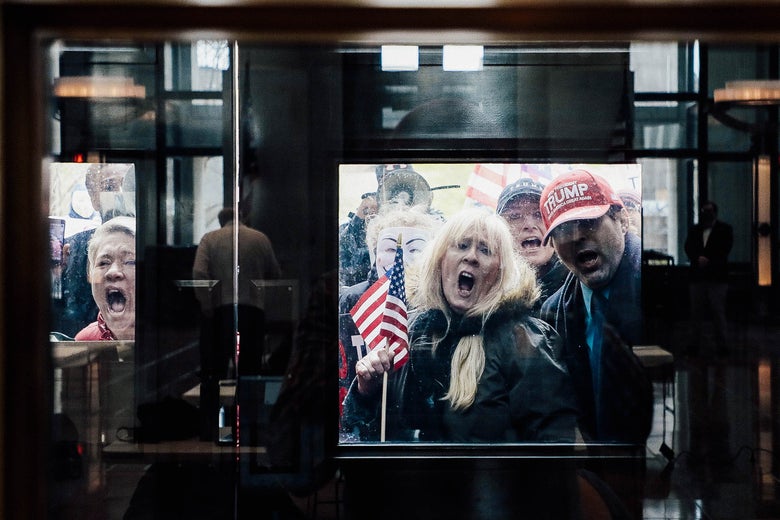 One thought on “Living in a Fever Dream”