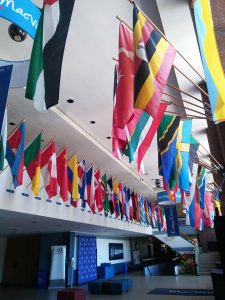 2 thoughts on “Obligations: More Thoughts on Teaching and Learning on Native Ground”