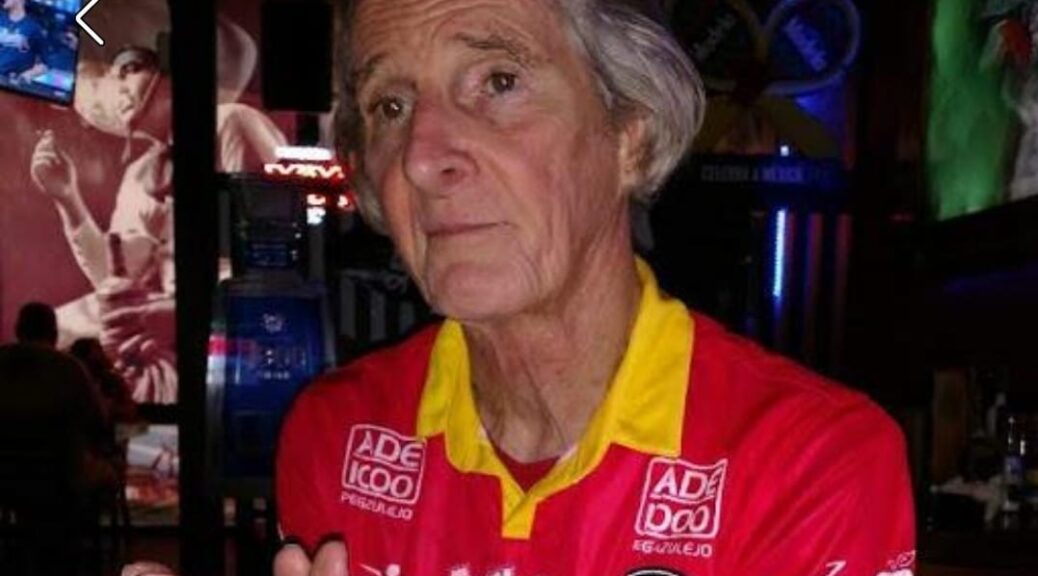 As many of you who follow me on social media know, about two weeks ago my uncle passed away. With the help of my cousins and my sister, I wrote an obituary. It was too long for us to be able to afford to post it in the Los Angeles Times (an abbreviated version will appear there in Sunday’s paper), but I wanted to share the whole thing here. It’s been a rough couple of months, people. Stay safe and take care of one another.

James Sayre Sexton was born on November 11, 1944, in Scarsdale, New York, but he lived most of his life in Southern California, where he made many friends and touched many lives.

Jim taught school in Huntington Beach for thirty-five years, at Wintersburg and Valley Vista. He taught English to some of the most damaged children and hard luck cases this country can produce. His colleagues described him as a teacher dedicated and kind, a skilled listener and a committed and creative member of the school community, a perfect colleague and a devoted friend. He was “the quirky teacher who all the kids loved,” “ahead of his time” in the way that he presented new material to his students.  He was both colleague and friend to his fellow teachers and was respected and loved by them for those qualities.  If you ever told Jim about your family, your life, or your children, he would remember and ask you about them and how they were doing.  He was an excellent teacher and was named Huntington Beach’s “Teacher of the Year” in 2004.

Jim taught classes at Los Angeles Harbor College as well–English as a Second Language, basic paragraph writing, composition.  Over the course of his long career as an educator, he taught narcotics offenders attempting to turn their lives around, single mothers striving to continue their education, and drop-outs hoping to get past mistakes they made earlier in their lives.  He could have chosen an easier path as an educator, but he wanted to help those who needed help the most.  He did so with compassion and without judgment. He never doubted the ability of the immigrants, the poor, the cast-offs and those facing enormous challenges to learn and grow as human beings.

Jim collected cars, some of which went very fast but he drove very slow. He designed and built a chrome downhill racing bike, super heavy but  super fast. He may have traveled faster on that bike than he ever did in a car he drove. He received a $3000 grant from the Schwinn Corporation to design, develop, and build a bicycle intended to set a land speed record, and in 1978 won the New Mexico State Cycling championship. He loved to tinker, to repair, to replace, and to innovate.

He played with frisbees and yo-yos, and when he was off from work he could sleep until noon. He never cooked, and was a regular at several local restaurants.  The staff always looked forward to his visits. He was a good uncle.

He collected animal friends as well.  He cared for and fed neighborhood strays, and squirrels and jays, and one really lucky skunk who he must have known was crashing the stray cat party. As in his teaching, he cared for those who, it seemed, so few cared about.

Most of all, he collected friends and colleagues who respected him immensely.  When Jim wrote the name of a business down in his address book, he made note of the people who waited on or served him, and many of these people came to know him quite well.  He was unfailingly generous, curious and kind.

Jim is survived by his sister, Patricia Sexton Oberg, his brother John Sexton, and his nieces and nephew Noreen Ippolito, Christy De Lange, Caron Laird and Michael Oberg, as well as their combined ten children, including his godson Adam Ontiveros-Oberg.

The family requests in lieu of flowers that donations be made in JIm’s name to the CSULB Foundation, the Wounded Warriors Project, the ASPCA, the Planetary Society, and the National Cat Protection Society.