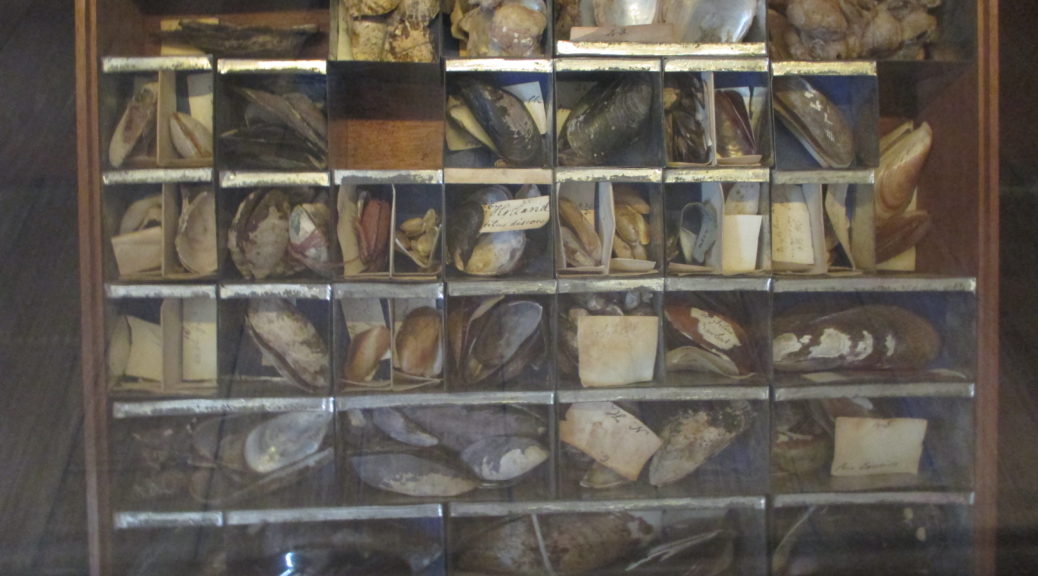 4 thoughts on “What Is Yours Is Ours”