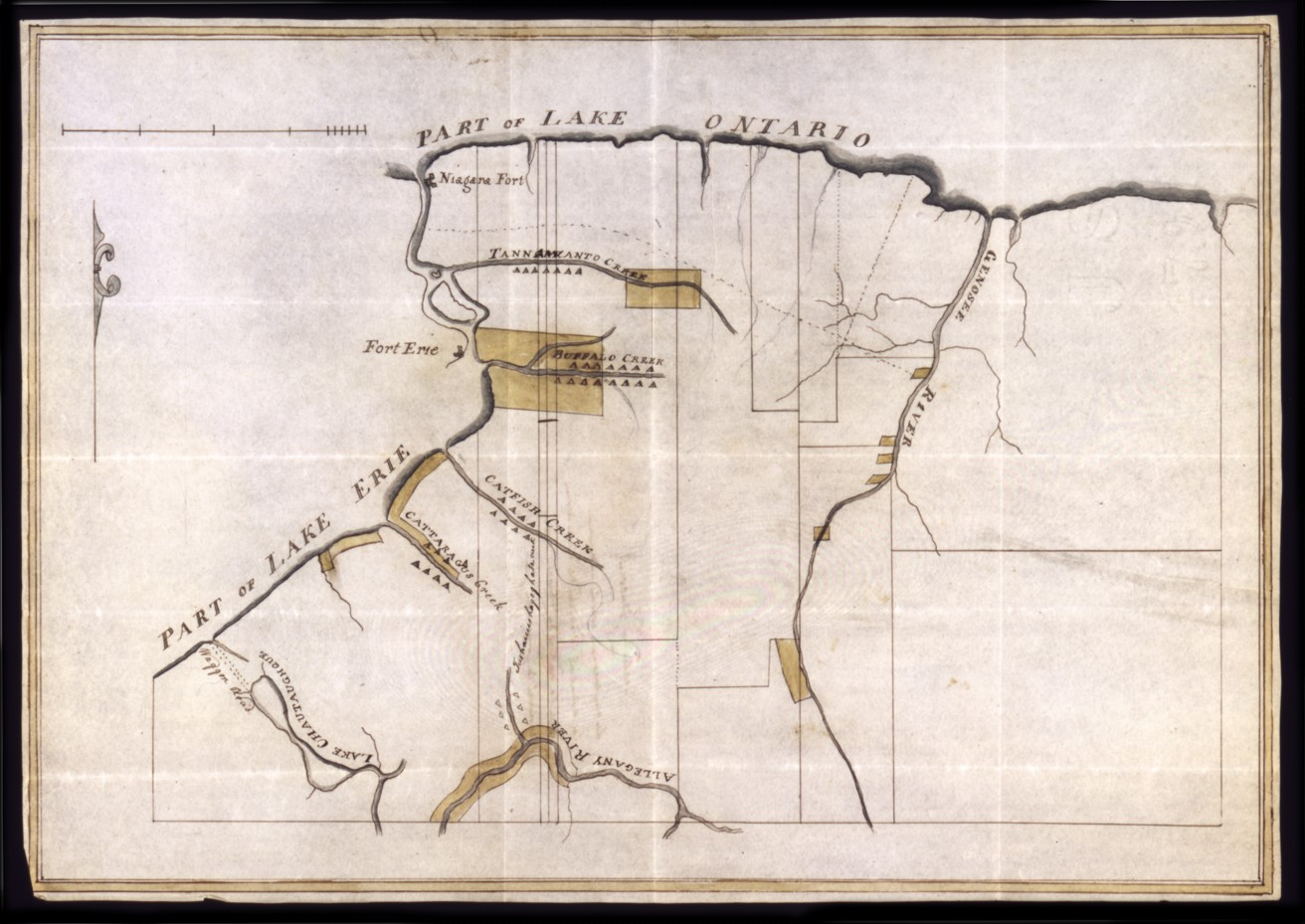 What does it mean to teach Native American history on a campus committed to anti-racism when that commitment does not extend to Indigenous Peoples.? Sure, we do a territorial acknowledgment at the beginning of formal campus events and the Haudenosaunee flag hangs in a gallery of national flags in MacVittie and on stage at commencement. My class was included in a menu of “Anti-Racism” courses offered over the winter break.  But we will not fly the flag on the official campus flag pole like some of our sister institutions, and we have yet to make a determined investment in recruiting Native American students. We have no Native American faculty.

And there’s this: No other college in all of New York is more closely connected to the long history of systematic dispossession without which this state could not exist. Some are guiltier than others, but all who own property in our part of New York state are complicit.  To me, our commitment to anti-racism sometimes seems hollow and incomplete, more words than deeds.

So I viewed this past winter session as an opportunity to teach the problem, to make clear the tension between what we as a campus like to think we are, and what our conduct with regard to Indigenous peoples might show us to be.  We started the semester with Chenussio, the largest Indigenous town ever to have existed in what is now New York State. Our campus stands in a town built hard by this important place. It was Seneca soldiers from Chenussio who contained European expansion on the margins of Iroquoia, who slaughtered British troops at the Devil’s Hole “Massacre” in 1763. Senecas from Chenussio and neighboring towns posed so great a threat to the proclaimed independence of the United States that in 1779 George Washington sent Continental forces against them with orders to burn their towns, destroy their fields and orchards, and destroy the basis of their subsistence. It was a “feed fight,” intended to drive the Senecas from their homes and transform them into refugees reliant on the British for food.  Starvation was the goal, and George Washington hoped that the campaign would “destroy their Settlements & extirpate them from the Country.”

New York State did not have to tax its citizens for several decades after the Revolution.  The sale of lands seized from Haudenosaunee peoples, often through fraudulent and at times illegal treaties, funded the operation of state government.  And then there were the wealthy land speculators, who traded in the right to acquire Indigenous lands.  The largest of those sales took place at Big Tree.  There are state historic markers along the roads that pass through the campus identifying the sites where the Big Tree treaty took place.  All of New York, west of the Genesee, was sold by Senecas in exchange for the payment of the interest on a hundred-thousand dollar investment in US Bank stock.  No college in the United States stands on the actual site of a dispossession treaty of such magnitude.

New York could not have become the Empire State without a systematic program of Iroquois dispossession.  Our college, our community, our county—they all are central to that story.  There are still Seneca communities in western New York, the descenants of those whose dispossession and expulsion allowed Chenussio to become Geneseo. The Tonawanda Seneca Nation, still part of the broader Haudenosaunee, or Iroquois League, stands on land about fifty miles northwest of campus.  The reservations belonging to the Seneca Nation of Indians are farther still to the west. If any number of New Yorkers throughout history had their way, these Indigenous communities would no longer exist.  Assaulted by imported disease, invaded by military forces, attacked on all sides by a settler state that carted off their children, attempted to eradicate their culture and language, appropriate their lands and destroy them as a people, theirs is a history that we have only recently become more comfortable talking about.  That is not enough, some of my most thoughtful students told me as we approached the end of the session.  We need to do more. History can impose obligations, I tell my students, and I hope the winter session class in some small way made these obligations more difficult to ignore.