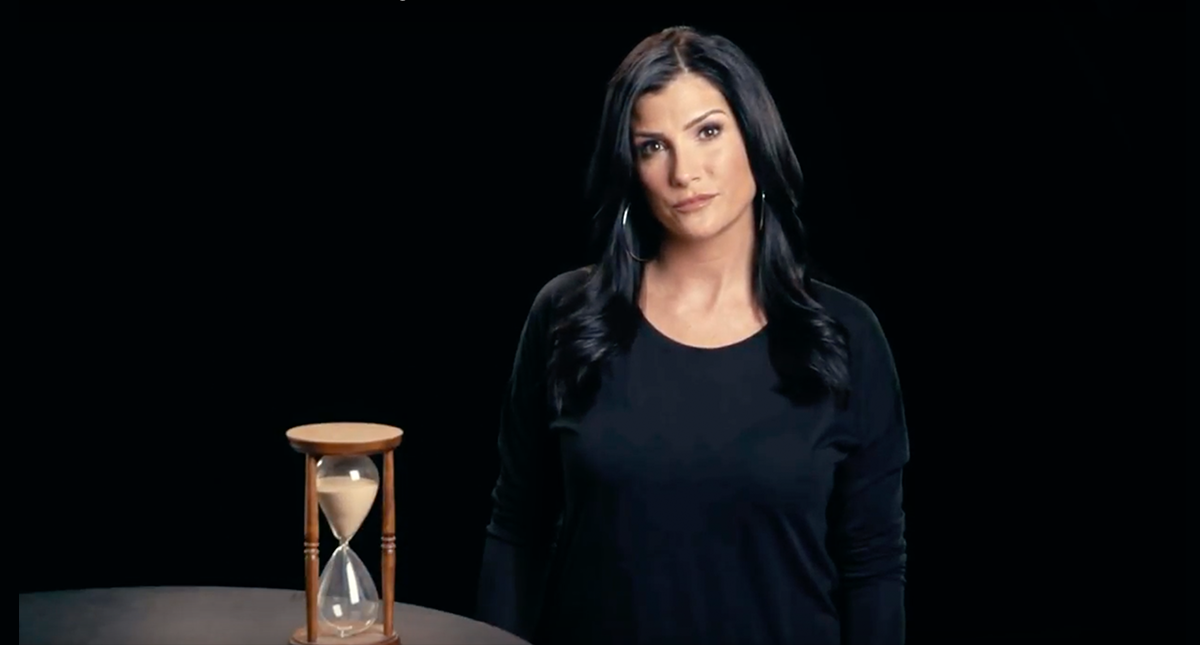 I have been thinking a lot, and reading a lot, about gun control and the various strategies for achieving it since Saturday’s “March for Our Lives.”  I went to the local march here in Rochester.

There was a small cluster of pro-gun counter-protestors standing on the edge of Washington Square Park, holding their menacing “Molon Labe” flags and signs, and they engaged in running debates with some of the audience.  I heard all the familiar NRA talking points, including the relatively recent “Walk Up rather than Walk-Out” line.  I find it a really disturbing argument.   First, it smacks of victim-blaming: if only these kids had been more friendly to the latest well-armed douchebag maybe he would not have attempted to slaughter their classmates.  It rests as well, it seems to me, upon a stereotype about high school kids that is just not true.  One thing that has struck me–about the

Parkland kids and the kids in Rochester who organized the local march and the Walkout at their school, is how open-minded, tolerant, decent, just, and good so many of them are.  And it seems to fly in the face of experience:  Isabelle Robinson “tried to befriend” the Parkland shooter, but he still killed her friends. Her piece appeared over the weekend in the New York Times.  And history:  take a look at Dave Cullen’s well-reported Columbine, a book that dispels many of the myths that have circulated about that shooting that seems to have occurred so long ago.  Eric Harris, the mastermind behind the attack, was well-liked and at the center of the school’s social life.  He was not an isolated loner.  He was a psychopath with easy access to lethal weapons.

I was pleased to read former Supreme Court Justice John Paul Stevens’ piece in the New York Times where he called for the repeal of the Second Amendment.  It’s a pipe dream, and my own experience has made it abundantly clear that suggesting that the Second Amendment be repealed awakens the fever dreams and the hysteria of the gun crowd.  Still, after watching bits and pieces of the news coverage over the weekend, I still feel that much more needs to be done.  The speakers on the platform in Rochester called for enhanced background checks.  They wanted bans on bump stocks, expanded magazines, and restrictions on the right to purchase weapons.  It is, of course, impossible for me to disagree with any of these things.  Hell, insofar as the “Walk Up, Don’t Walk Out” crowd is calling upon everyone to work harder to be nice, I cannot disagree with that, either.

But I cannot help thinking that the problem is deeper.  Guns are the problem, to be sure, but so are the cultural issues that makes the ownership of killing machines such a deeply-rooted part of American life.   In a recent story in The Guardian, Jessica Valenti marched through some of the research.   The guns debate, she argued, “is a culture war.”  And “it’s more than an abstract debate over ideology or constitutional principles.”

“It’s a fight between a young, diverse, feminist generation representing an emerging majority and an old, white, male minority desperate to hang on to power. And guns are their security blanket of choice.

Just 3% of Americans own half of the guns in America. And that 3% isn’t just anyone. According to a Harvard study flagged by Scientific American this month, the person most likely to stockpile guns in this country is an older, white man from a rural conservative area. And an alarming body of research shows that they’re motivated by racial anxiety and a fear of emasculation.

A 2017 Baylor University study, for example, found that men’s attachment to guns often stemmed from economic woes and fear of losing traditional “breadwinner” status. The researchers wrote that “engaging in fantasies about being an NRA ‘good guy’ who uses his gun to protect his family and community from the ‘bad guys’ was one way for men to reclaim that threatened masculinity.” And in 2015, researchers from the University of Chicago reported that racial resentment was a strong predictor of opposition to gun control; and that the more racist respondents were, the more steadfast that opposition was.”

There’s a long history of white male support for gun rights being connected to anger and fear over gains for women and people of color. That’s part of the reason that many of the most irate responses to recent young activists have skewed racist or misogynist.

It should not surprise us that when a Republican politician in Maine attacked student activist Emma Gonzalez, he called her a “skinhead lesbian”; or that a senior columnist at the rightwing publication Townhall used Twitter to mock the appearance of protesting teenage girls. Just as it’s no surprise when so many mass shooters are white men with histories of domestic violence, and why so many of their victims are women.

Follow the links in Valenti’s story.  I have included them in the excerpts above.  She will guide you to this disturbing evidence.  Valenti is optimistic for the future.  The Parkland kids, they are media savvy. They speak well and communicate with ease across many different media.  They are going to outlast the gun fetish crowd.

I hope so. It is difficult to watch the protests and not feel optimistic for the future.  The kids are all right.  But I worry about the darker sinister forces–those embedded in history and culture, against which they will have to contend. I was very impressed by the historian Walter Johnson’s moving essay in the Boston Review recounting his own experience growing up in a house, and a community, where guns were part of life.  Johnson reflected on that past.  And he reflected on American history, using Roxanne Dunbar-Ortiz’s history of the Second Amendment as his touchstone.

Roxanne Dunbar-Ortiz shows that the history of gun owning and use in the United States has always been connected with imperial genocide and racial slavery. Notably, the constitutional provision for the keeping of a “well-regulated militia” was (contrary to the ahistorical reading prevalent today) not about defending the country from outside threat but rather aimed at arming white men against Native Americans and the threat of slave insurrections. In other words, the defense of gun ownership has always been rooted in anxieties about the need to defend white homesteads and households against a racialized, gendered threat: blacks, Indians, women who threaten their husbands’ masculinity, kids who won’t obey their fathers.

Johnson looked around him, and it was not a pretty sight.

Add to this that the rising generation of school shooters has come of age over almost two decades of continuous war. They are an imperial generation. And we wonder that they fetishize force. They live in a society that deals with social problems by putting people in cages. That thinks that the “first response” to any problem should be to add a gun to it. We send armed police officers to deal with mental breakdowns and drug overdoses and old ladies who lock their keys in the car. We send them to deal with kids who shoplift cigarillos and then walk down the middle of the street.

Until we deal with the admixture of toxic masculinity and white supremacy that produces such pornographic inequality; until we stop using armed police to guard the border between the haves and have-nots; until we recognize that imperial violence and police violence and school violence are related aspects of the same problem, we are going to keep producing killers. The cause of the United States’ problem with guns, to paraphrase Dunbar-Ortiz, is not guns, it is United States.

What did all this mean to Johnson in terms of the debate over guns and their place in American Society?

When I hear the NRA people going on about how guns are just “tools,” I think, absolutely, you are right, guns are tools: tools for making emotionally stunted men feel whole; tools for guiding lonely boys along the bloody pathway to becoming violent men; tools for spreading the fearful fantasy of the coming race war; tools for enflaming urban areas in rural states, and making the argument for more cops and more prisons; tools for reproducing male dominance and white supremacy; tools for white male parthenogenesis.

So I am with the Parkland kids, truly. And yet, when I hear people talking about raising the age at which someone might buy their first gun or banning bump stocks or assault weapons, I have got to admit it leaves me wondering why they are stopping there. True: there is no reason in the world for someone to have an AR-15 except to kill people or indulge in the fantasy life of white survivalism that I learned about at [his childhood friend] Virgil’s house. And we can start by banning the tools, but we are not going to be finished until we dismantle the house they have been used to build.

That is a far more formidable task, and it will require a struggle long and difficult.