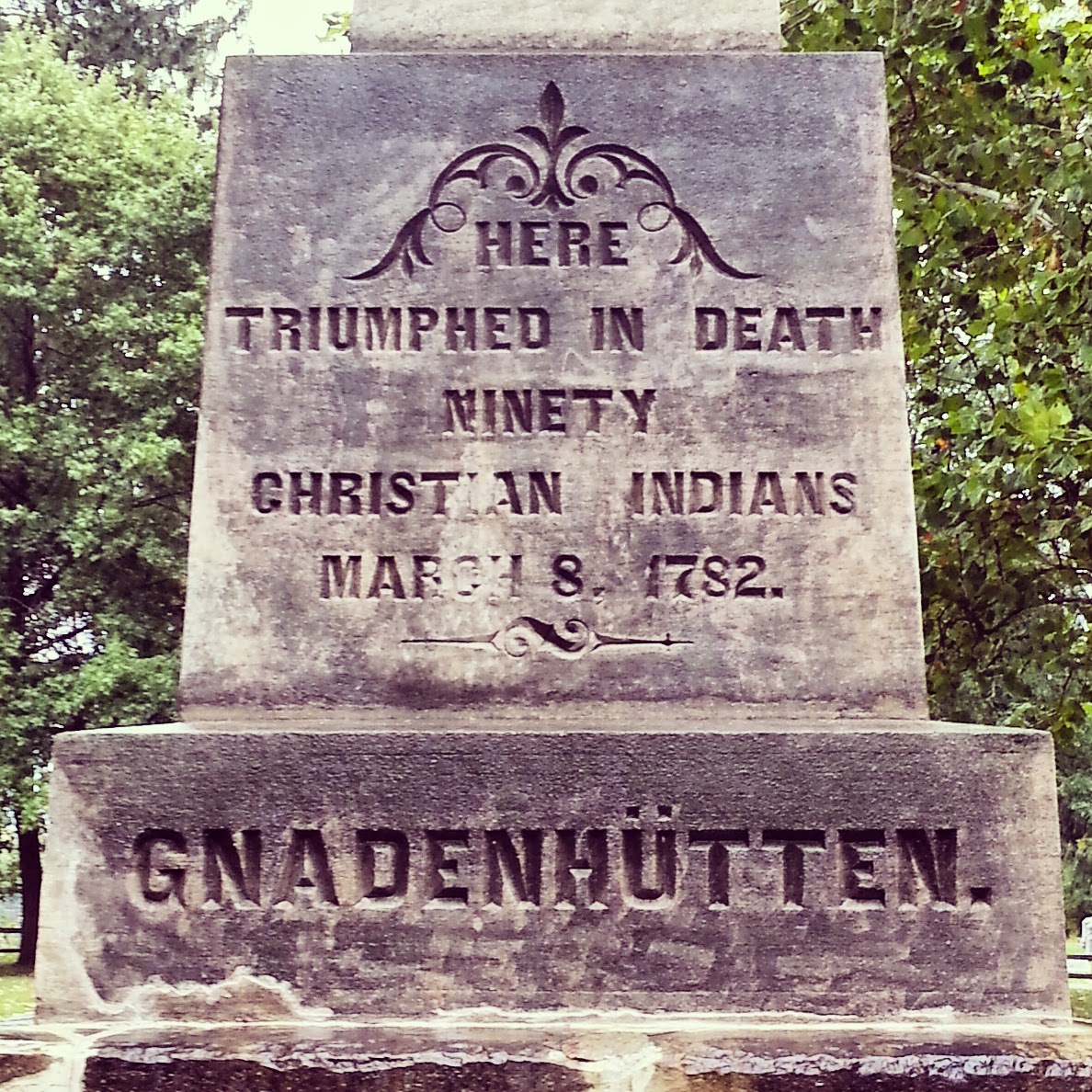 There is a tweet by Shadi Hamid of the Brookings Institution that has raised the ire of more than a few historians.

I will admit that I do not follow Hamid’s work. I have read a piece he wrote for The Atlantic, but I have not read his books. Tweets are a poor way to communicate a complex argument, so I want to be charitable. A large number of critics responded to Hamid’s tweet by pointing out that historians have written important and illuminating books about Hitler and the Nazis, and about Stalin and Stalinism. They wrote about people and groups who they found utterly despicable.

Hamid’s argument, as he stated it on Twitter, is simplistic and short-sighted. But it is not entirely without merit. In another tweet in the thread, Hamid seemed to call upon scholars to honor what the historian Peter Novick long ago called “That Noble Dream,” the ideal of objectivity, in their scholarly work.

This echoes the basic advice many aspiring historians learn early in their schooling. Be aware of your biases, and try to shed them when you enter the library, archives, or study hall. You need to keep your eyes, your ears, and your heart open when you frame the questions that guide your research. Historians agree with Hamid that we all must be fair when we assess the evidence we uncover. But I still see this entire argument as problematic. It is precisely not the advice we should give to aspiring historians. Objectivity and neutrality are not he same thing.

What is it that causes you to ask “Why?” History is not a science, but it is a discipline. It is the study of continuity and change, measured across time and space, in peoples, institutions, and cultures. Historians ask questions about continuity and change, and they answer them in a thorough and disciplined manner. History is, for many of us, a subject we came to out of a sense that something is wrong, that there were better alternatives to our current reality that never were explored. Why? As the historian Tom Crick explained in Graeme Swift’s novel Waterland, the practice of asking “Why?” is fundamental to the human condition, and it emerges from a sense that not all is as it should be. Why did this happen? And why the conditions that led to that? And so on and so on and so on.

In Native American History I think this is especially the case. A student reads about an incident, an episode, or a historical process and is staggered by what she reads. She has to understand why this happened. She despises the people she studies, whether it is the Paxton Boys, the murderous militiamen at Gnaddenhutten, Chivington of Sand Creek, or the founders of the Indian boarding schools. If she works in a disciplined manner, her strong feelings will not stand in the way of sound academic work. Her passions and her interests brought her to the very questions she asks. Students always should write about those subjects that matter to them, those subjects that get under their skin. It is the questions that keep you up at night that lead to good historical work.

There is so much suffering in the past. If we are to pretend that the study of history will make things better, how can we not choose sides? History has been in the news so much during what I hope are the final weeks of the Trump administration. The President has called for a patriotic history that will teach children to love their country. In the same breath he denounces “socialist” educators who “hate America.” In a sense, Trump and Hamid share a belief that the strong feelings of a scholar will lead them to produce biased, partisan, and tendentious work.

But that is not how it works. There is dreadful and pointless history written by scholars who cling to the mantle of objectivity, and fantastic work written by activist historians. There is no necessary division between scholarship and activism when both are done honestly and in a disciplined manner.

History enters into everything. For every student who has looked at the world and thought, “this is not right,” and wondered how or why things have changed or failed to change, there is a historical answer. The young person, marching with a BLM banner may be driven to study the continued violence of law enforcement against peoples of color and conclude that systemic racism is a reality in American life. Her very existence, her understanding of the harsh realities of racism, led her to her academic work. Long ago, my own disgust about “Indian Removal,” a subject about which I knew little and responded to more on the level of emotion and sentiment rather than knowledge, launched me into a career in history.

Many of those who do not like what we say about the past will question our motives. They will assume that we are dragging up negative and hateful stories about the past because we hate the people or the places we study, and that we want or need our readers and students to hate those things as much as us. But that is not it at all. It is our sense that all is not well that leads us to ask questions about the past. We work because we are so aware of the enormous, yawning gap between the way things are and the way things ought to be, and we know that we will never bridge it without understanding how that chasm formed in the first place, and those who benefit from its continued existence.

One thought on “What Makes You Ask “Why?””