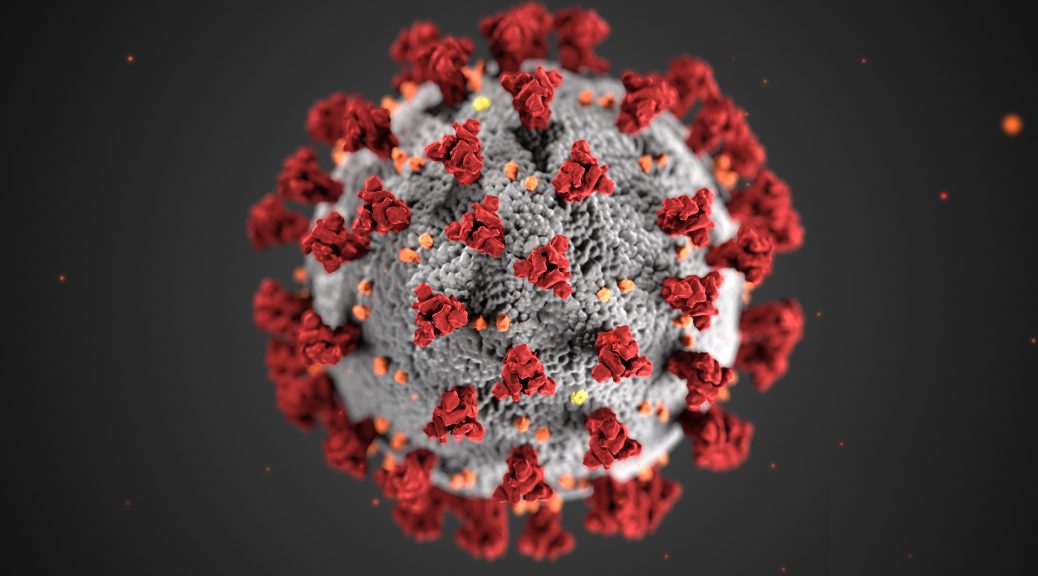 Happy Earth Day. It is snowing today in western New York. Here is your latest update.

The shutdown of colleges and universities has brought significant change and challenges to families around the country.  In Indian Country, where internet access can be limited, attendance and enrollment have declined as courses have moved online.  You can read a Montana Public Radio story focusing on Aaniiih Nakoda College on the Fort Belknap Reservation here.

There is a growing number of stories focusing on racial disparities in coronavirus cases.  BBC posted a story that makes mention of Native American communities. One particularly hard-hit community is the Navajo Nation.  Mary Louis Kelly of NPR interviewed Dr. Loretta Christensen, the Navajo Area chief medical officer at the Indian Health Service about conditions there. NBC, too, posted a story on how the coronavirus pandemic has devastated Indian Country, “exposing infrastructure disparities.” Navajo Nation President Jonathan Nez expressed his frustration at the slow pace of distributing federal aid, adding his to the many voices calling out the Trump Administration for its inept response to this global crisis.  “Tribal Nations are the first citizens of this country,” he said, “but sometimes we feel that we are pushed aside and that we are bidding against each other.” You can listen to Representative Deb Haaland talk about her plans to obtain help from Congress for Native American communities at Indian Country Today. On MSNBC, Haaland pointed out that the Native American population of New Mexico is 11%; the infection rate is closer to 40%.  Cronkite News has a series of stories looking at the pandemic in Arizona. For those interested in donating to the Navajo Nation, you can go to this link.

Native American groups across the United States have joined forces to counter the Interior Department’s decision to include Alaska Native Corporations in the “Indian Tribes” singled out in the recent coronavirus relief package passed by Congress.  You can read about the lawsuit here. Meanwhile, tribal leaders are furious over word that the federal government “engaged in such shoddy document handling practices that their sensitive data, containing information about their people and their finances, landed in the hands of outsiders on Friday.” This comes in the wake of nearly every Native American nation in the lower 48 expressing their lack of confidence in Assistant Secretary for Indian Affairs Tara Sweeney, a Trump administration appointee. Politico ran an in-depth story investigating Sweeney’s malfeasance.

You can also read there about a “pandemic recovery plan” for Indian Country by Patrice Kunesh.